Sayokan is a system of self defense and the way of defending oneself. In the Sayokan system, importance is not the individual technique but the application perspective. It’s not the show off of techniques but the natural application of them is important. Techniques should be natural reaction in application and should not bear too specific details. There are two training programs in Sayokan. Self Defense System and Knock Down System.

Minimum age to start training is 8 years. There is no maximum age, at any age people who learned Sayokan can practice. It is a reformist approach to accommodate every need in one martial art discipline. It is ideal for people who had an interest for martial arts but didn’t or couldn’t get training and in need of courage for self defense. It can be learned by middle aged and over people without any problem. Attacks of one-to-one, one-to-many and with weapons or without, system can be applied and used.

The practitioners feel confidence after a while and it never leaves them. The system brings this itself. Very natural techniques are easy to learn and apply.

If the person doesn’t have high technical ability, this doesn’t prevent application of Sayokan strategy. In the streets where many systems fall short, Sayokan is the assurance of self-defense and can be applied perfectly. The system carries the person and not the person carries system.

With these two systems, natural ability to respond is developed. Attacks of opponent are faced without carrying them into the thought level and pacified with natural reaction. Not opponent’s technical details but categorized character is brought forward. This way the effect of mass is broken. 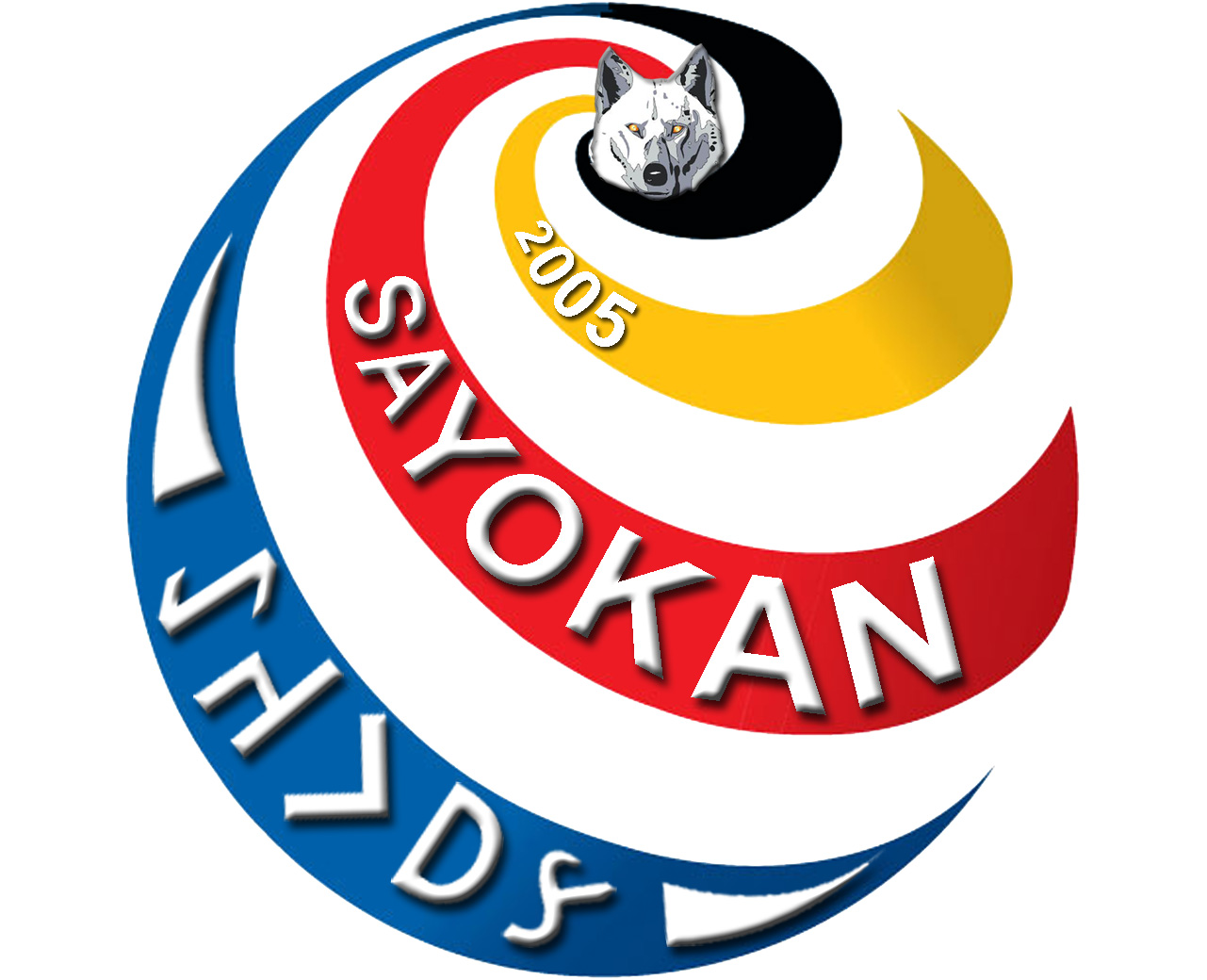 Sayokan does not carry any religious bearing like some of the Asian martial arts who emphasize Zen Buddhism etc. It is thought that spirituality is a personal belief system and should not be interfered. Spirituality can be applied by the Alps (students) if they wish to pursue that route to enhance them selves and be virtuous.

The most up-to-date source of the rules of Sayokan can be found in our web site at www.sayokan.co.uk . In UK we abide by the general rules of our affiliated governing body which are standard for all martial arts systems. If the rules are changed or additions etc. have been made according to the changing circumstances in the martial arts world, they are sent to each country representative and organization by the Sayokan World Federation and World Headquarters. These rules and regulations can be obtained from World Headquarters and Federation as well.

Minimum age of joining Sayokan trainings is 8. Only 1st TOY (4 Colored Belt) holder and 18 years and above members can join the competitions. There should be at least two years of practice before anyone can join the full contact competitions. This is because in the combat, no protective measures worn and it’s full contact. Students should be ready physically and mentally. Have sense of coordination and balance. Aim is not to defeat opponent only, one should defeat self before he can progress in every aspect of his/her life as a martial artist. One can be defeated in the competition but still can be victorious.

In Self Defense System, there is no competition and these students usually aged 25 and over. Their training is slightly different and these students can go up to 2nd SAN (DAN) only. But can keep training and take part in some form (Forms/Tola) competitions only. One can practice martial art as a sport and keeping fit as well as self defense. 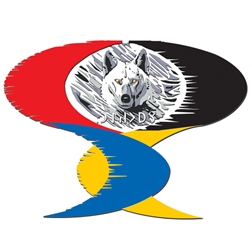 Classes are arranged into age groups so that there isn’t much gap between ages. Same age groups can have much fun and quality training. This also allows instructor to arrange rhythm and pace of training accordingly.

Sayokan is practiced by empty hand. To demonstrate the weapons attack, wooden sticks are used. These are short, long buttons and a knife long wooden stick in place of a real knife. These are rounded and there are no sharp edges.

During training, physical jokes are definitely forbidden, good language and respect for each other are encouraged and applied. A relaxed environment is provided within the classroom ethics and discipline. Cooperation and helping one another in learning is encouraged.

Students are thought to be productive, alert in every day life and defend themselves. Every people they meet may not be positive and might have some bad thoughts. They might want to use their physical advantage to do damage. If one allows this abusive person to hit him/her, then that person is lacking. So Sayokan teaches you to fill that lacking side. Be alert, use Sayokan strategies to avoid any attack or bad situation without fight, but if you find yourself in it, then defend yourself.

Nobody can fight in the street according to one style of a martial art, because not everybody is a martial artist. Streets are not a competition area. What they learn in most classes is not valid for the bad person with a knife, gun or else in the street. Many martial artists get beaten in the streets. Sayokan gives strategies to address this issue. It has scientific base and solutions to handle the dire situations.

Sayokan students from day one thought to be productive and use their intelligence. So they are productive at all times and need to be active thinkers. Strategy is much more important then individual techniques. Sayokan brings back the early objective of martial arts that strategy is the most important tenet.

One of the most misunderstood subjects is the grading. Students mostly think that if they attend the classes regularly and spend the time required, they should be awarded the necessary grade. In Sayokan system, grades are not demanded but awarded according to the student’s ability and overall development which also includes physical, mental and behavioral aspects. Aybars (instructors) monitor all aspects of the students and if the student is inclined to abuse and danger other people in the club or in public; he/she can be banned from the club. But before this is done, all the resources are used to gain this person.

There is an impression that to practice a martial art is to have a very strong body and physic, not suitable for middle age and above. On the contrary, Sayokan doesn’t depend on ones physical strength only. Enough is gained during the exercise for Self Defense System and not needed. Off course it is necessary for full contact Knock Down System, who takes it further as a martial artist.

Some of the extra ordinary techniques and super powers are only in the films and students need to know that the reality is different. One can only do so much from so many angles with his/her hands, legs and body. So we need to operate in our real world.

Students think that they need to learn Turkish in order to practice Sayokan. This is not so. The syllabus is in Turkish language as well as English and Japanese. During long hours of training you learn enough to name techniques and it is not compulsory speak Turkish. If one forgets, it’s OK to use English.